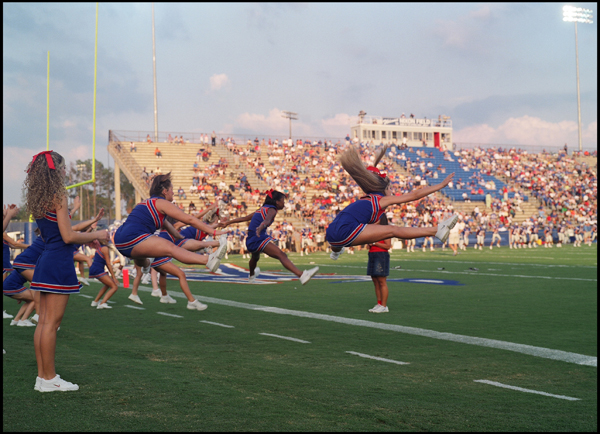 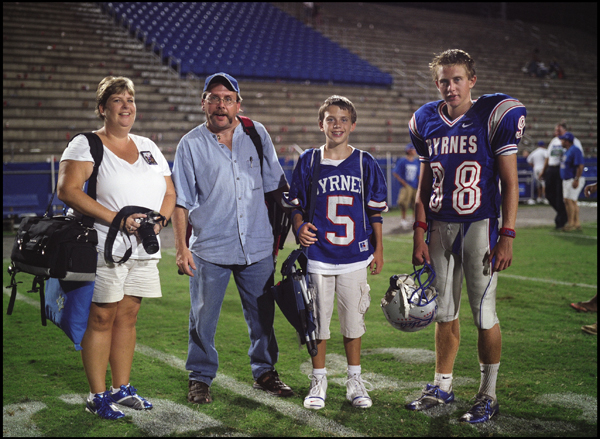 Combine all these ingredients with a Rebel victory and the Jones Family is going home happy. Sam’s kicks helped the Rebels beat Dr Phillip’s Panthers, from Florida, Sept 6, 2oo7. The game was televised on national TV.

Where did Byrnes High School get its name? From James F. Byrnes who was elected governor of SC in 1950. He is remembered for his attempt to improve the impoverished African American schools in order to convince the Supreme Court that the separate but equal laws were working.

The Byrnes High School mascot is the Rebel, however due to the controversy over the significance of the Rebel, they are no longer allowed to have an actual mascot at their games. Sam tells me, to him a Rebel is a football player and it has nothing to do with history.