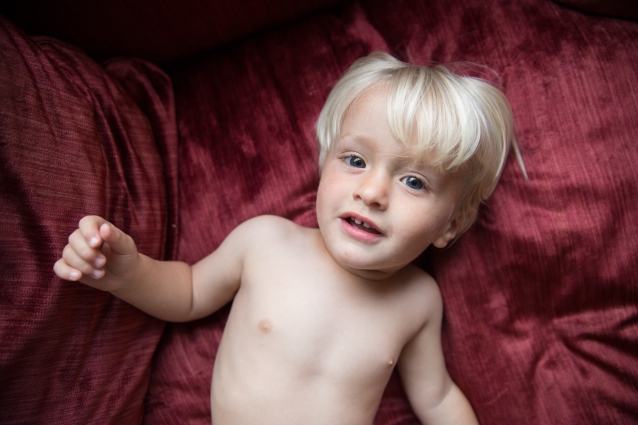 But if I had planned a photo shoot… it wouldn’t have happened. Someone would have been grumpy and hiding, and someone else would have fallen and inevitably obtained a face injury. 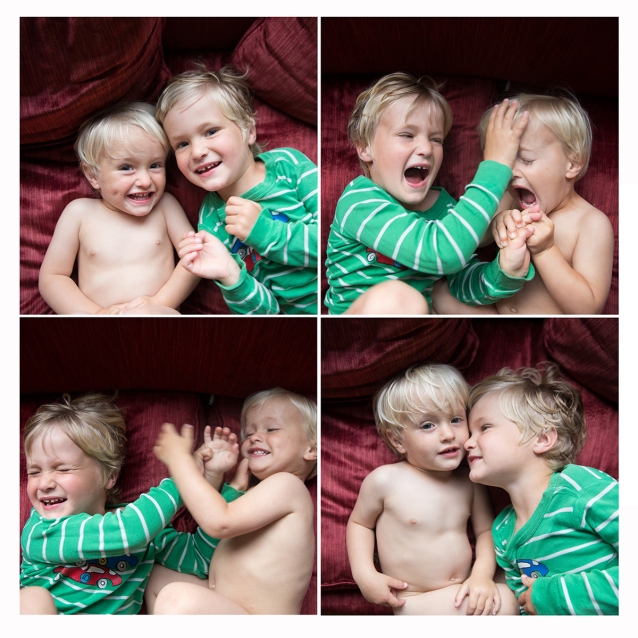 Instead… we were playing; I grabbed the camera that was left out from an earlier photo shoot; I took a few photos then put the camera away and the playing continued.

So the photos aren’t perfect… but they are real. This is exactly what 4.5 and almost 2 look and feel like with my boys.